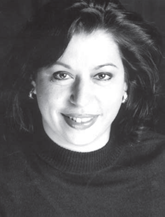 Susana Prieto Elden started her ballet training at age 6 at Escuela Pro Arte Musical in Havana, Cuba. Once here in the United States, she continued to train with Sonia Diaz, Martha del Pino, and Eduardo Recalt at Ballet Concerto in Miami. Mrs. Prieto Elden would eventually graduate from Ballet Concerto School and dance soloist and principal roles with the Company in Miami, throughout the southeast United States, and Latin America in such locales as Nicaragua, Costa Rica, and the Dominican Republic. Some of her featured roles included Myrtha and Peasant Pas de Deux inGiselle, Waltz and Mazurka from Les Sylphides, Prayer and Lead Czardas from Coppelia, Lead Swans and Pas de Trois from Swan Lake, and the Mistress of Ceremonies from Graduation Ball. Principal roles she danced include The Rose Adagio, Act III Pas de Deux and Lilac Fairy from Sleeping Beauty, Act II and Act III Pas de Deuxs from Swan Lake, Marie Taglioni and Lucile Grahan in Pas de Quatre, and Sugarplum Fairy from The Nutcracker. Mrs. Prieto Elden also danced featured roles in original contemporary works such as Chiaroscuro and Goyescas.

Her final two performances were both during full-length premieres by Ballet Etudes Company. First, via a special invitation by the International Artists’ Series to premiere the Company’s full-length Giselle, Mrs. Prieto  had the opportunity to play the role of Bathilde to ABT Principal Marianna Tcherkassky’s Giselle and the late Rudolf Nureyev’s Albrecht in one of the legendary dancer’s final performances. Her last performance was as the Queen in the first ever full-length staging of Sleeping Beauty in Miami by a resident company, starring ABT principals Cheryl Yeager and Wes Chapman.

Mrs. Prieto has also benn an invited guest teacher to the Florida Dance Festival several times. In October 2009, she traveled to Belem, Brazil where she was a guest instructor at the Festival Internacional de Amazona. In August 2010, she was once again invited to be a guest instructor in Brazil in the beautiful city of Fortaleza. 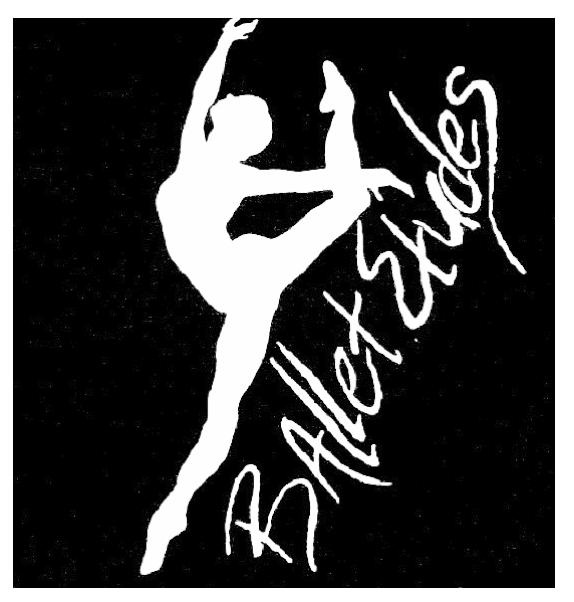